I didn't realize it has been so long since I've update this blog but I guess it has. Wow! Where has the time gone? It seems like only yesterday my climate fiction Polar City Red came out, but that was in 2012. Now here it is 2014 and so much as happened. It thought I'd better post something (especially since I just updated by website www.jimlaughter.com to invite people to visit this blog).


The last couple of years have been good to me. I retired from my job with Sears in late 2012, so now I spend my time at home. I've had some success with books. Five of them have reached the kindle best-seller list. As of now (April 19, 2014), the first four of my Galactic Axia Adventure Series have been on the best-seller list since March 10, 2014. If you are familiar with Galactic Axia, you'll notice the covers have changed. As of November 2013, I am no longer affiliated with my former writing partner, so we've relaunched the series as eBooks with a whole new look. Visit jimlaughter.com to order.

Escape to Destiny is the first book in the Galactic Axia adventure series. We dare ask the question, "Can an orphan boy from an obscure planet make a galactic difference?" Our answer is yes. Teenager Delmar Eagleman must escape a harsh home environment and find his destiny among the stars. Delmar is every boy looking for something better.

Book 2 picks up immediately after Escape to Destiny and takes Delmar to study on the planet Mica where he encounters an ancient alien that wreaks havoc on long-standing theories of computer science. Also meet Captain George Citti as he tries to save a planet from its own self destruction.

Space Trader will introduce you to a new lineup of characters while staying true to Galactic Axia. You'll meet Captain Ian Cahill, an independent space trader than sets out on a trade route and end ups in deeper space than he intended. Discover amazing new technology that may one day save the galaxy.

How does Galactic Axia introduce a new planet to the commonwealth? Find out in First Contact. 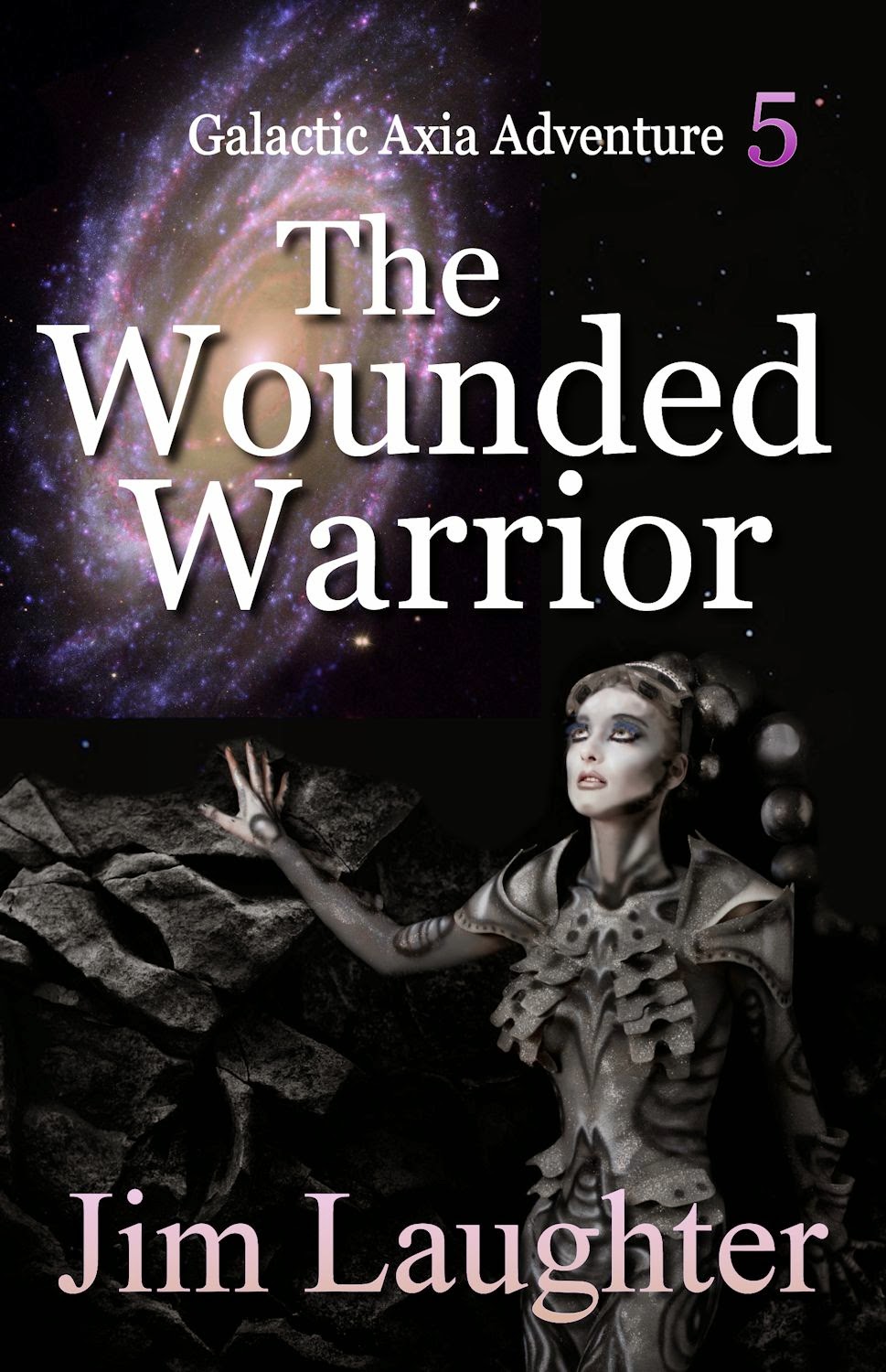 The Wounded Warrior is set to release sometime this month, April 2014. I don't have an exact date yet, but when I do, I'll post it here and on www.jimlaughter.com.

In this adventure, you'll get to know Captain Leatha Mordon as she faces her past and overcomes her fears by defeating her mortal enemy in one-on-one combat.


From Victim to Hero -- The Untold Story of Steven Stayner is the true story of a 7-year old boy kidnapped and held captive for 7-years before escaping and rescuing another abducted child. This book is endorsed by two nationally-recognized child safety advocacy groups. Along with the story, it has an appendix with valuable information on how to keep your children safe. Paperback and eBook. 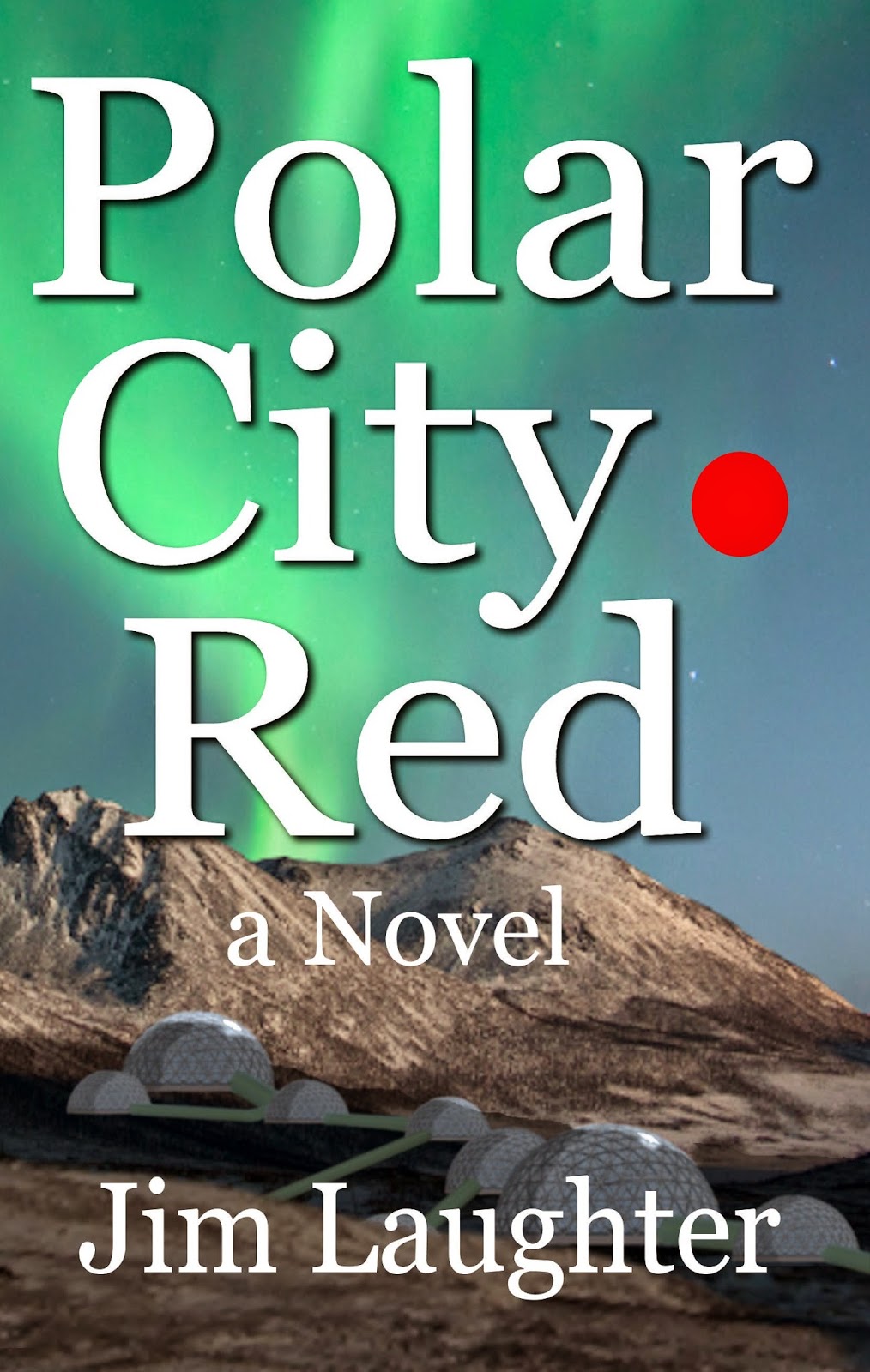 This book has been called one of the most influential books on climate change in the past decade. Set in the year 2075 after the effects of global warming as destroyed the Earth's ecosystem, survivors must find refuge in a makeshift polar city in the once-frozen wilderness of Alaska. There's enough science in Polar City Red to keep you informed, and enough fiction to keep you guessing. It is alive with characters that will both excite and intrigue you. Paperback and eBook. 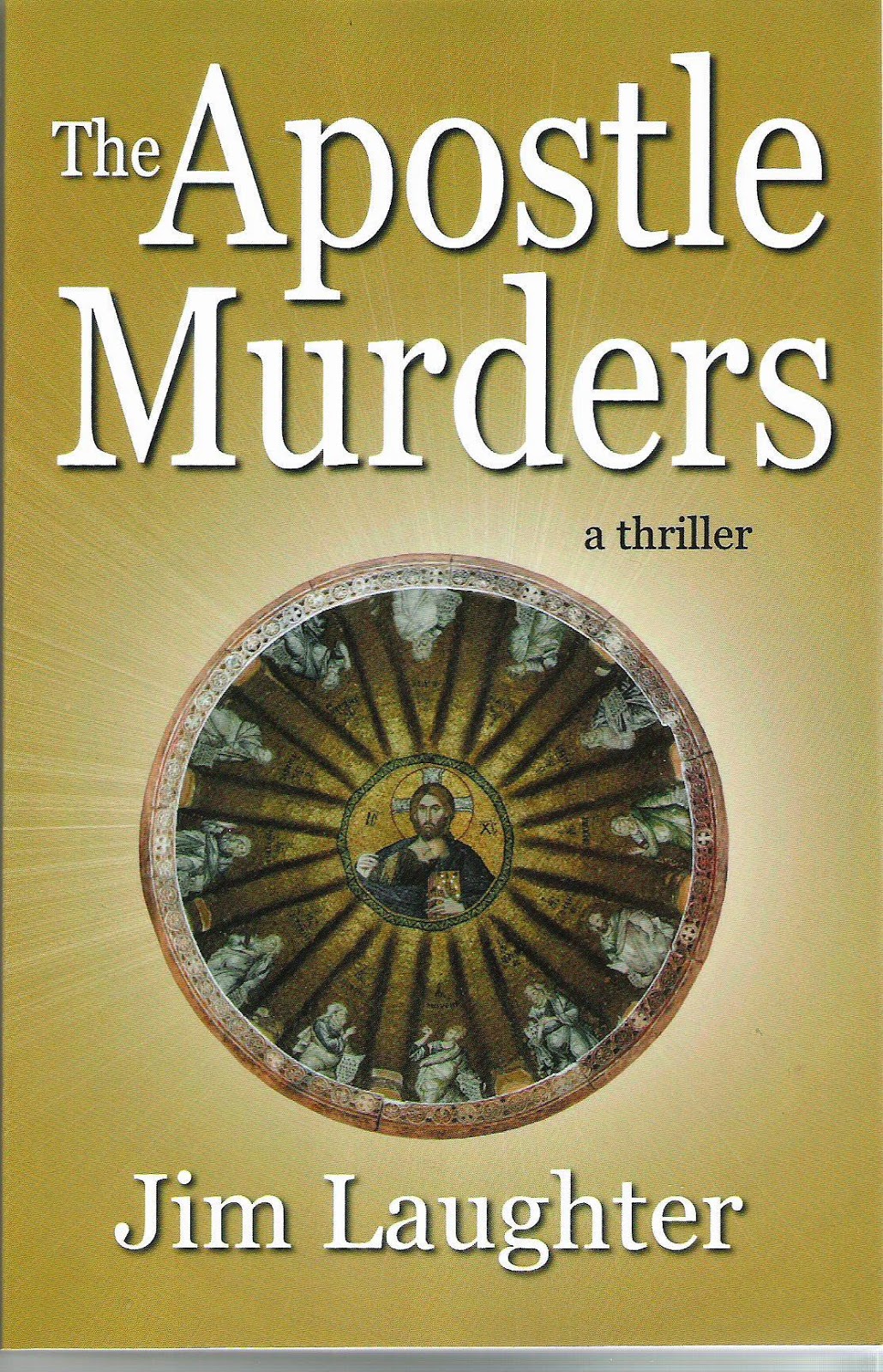 A psychological thriller that will keep you turning pages to the very end. Reverend Samuel (Preach) Preston believes God has called him to restore order to the modern church by re-creating the martyrdom of the original apostles of Jesus Christ. So while he's preaching on the weekend, he's a serial killer during the week. Only a mis-matched team of FBI agents can stop him before he can kill again. Or can they?
Paperback and eBook. 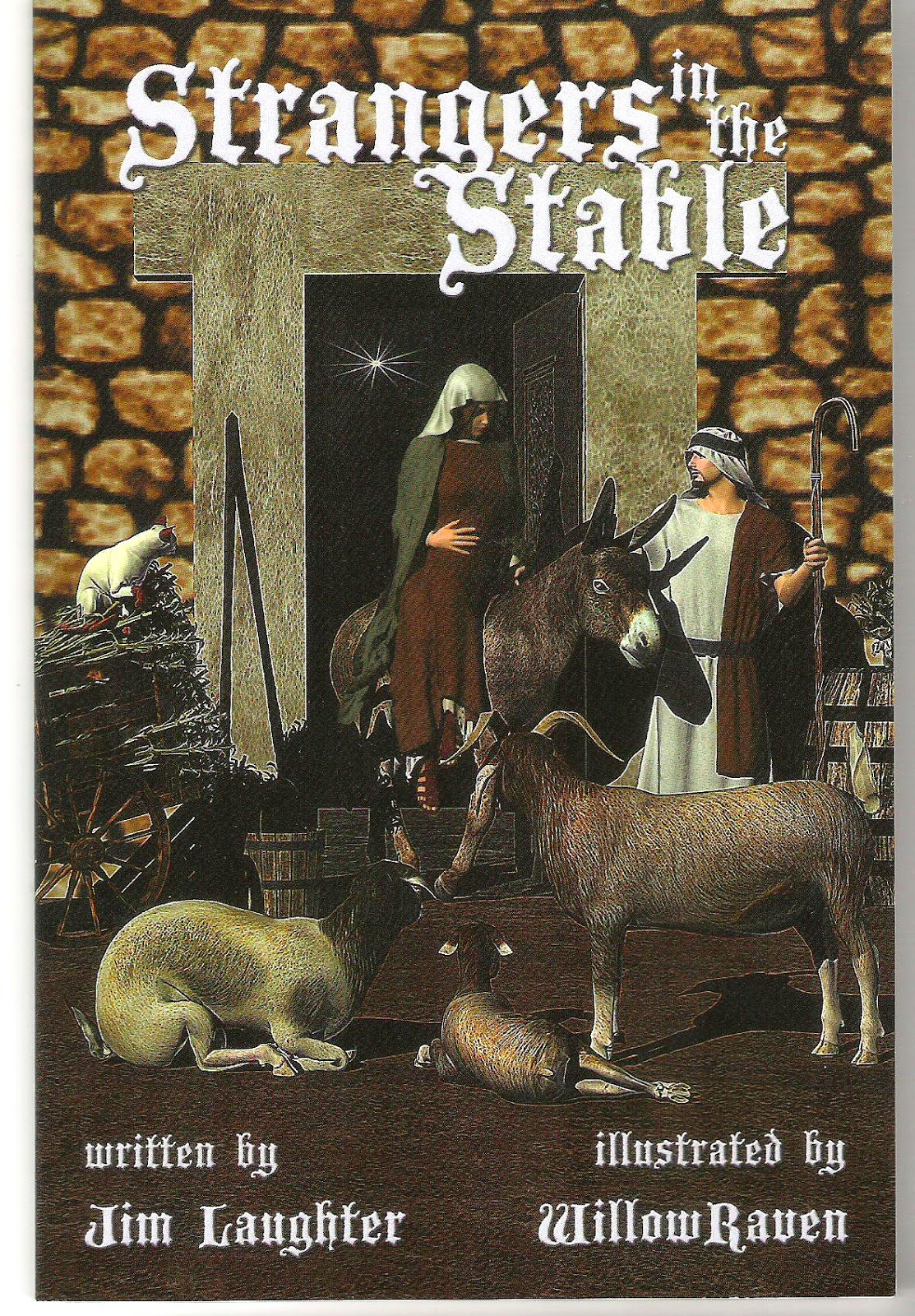 This is a delightful children's book about the night of Christ's birth as seen from the viewpoint of the animals in the stable. Set in beautiful 3-D graphics, you children will enjoy it for generations to come.

Published by 4RV Publishing in Edmond, Oklahoma, it is only $10.99 including postage to anywhere in the USA.

Paperback only.
Posted by Jim Laughter at 5:12 AM No comments: